Back To All Bank News

Malloy began his career at Legacy Bank in 2003. He has more than 22 years of experience in banking. Overseeing the Commercial and Consumer Lending divisions; Malloy plays an important role on the executive management team.

Founded in 1886, Legacy Bank has eight locations in Colwich, Pratt, Sedgwick, and Wichita. 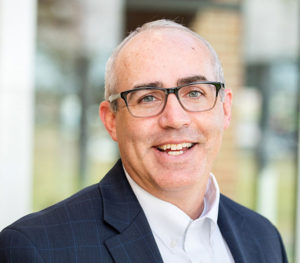 View News Article
Get started - Open an account with us X